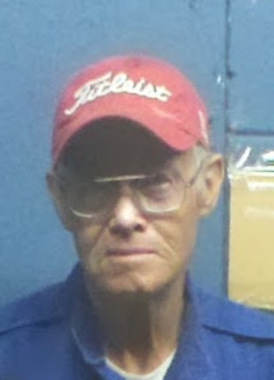 Back to Carl's story

Carl Lee Taylor, 79, passed away Wednesday January 8th, 2020. Carl was born in Pensacola, Florida and is preceded in death by his parents Roy and Lutavia Taylor and three brothers. He is survived by his brother, James Harold Taylor and his wife Evelyn; his daughter Dianne and her husband Deaun Davis; grandchildren Kassy and her husband Vinny Tugman, Brianna and Tanner Davis and great-grandchildren Gwendolyn and Nico Tugman.
Carl served honorably in the US Air Force and worked hard all his life. He was the first in his family to graduate college; he received his AA degree as a dietary technician and retired from the Lake City VAMC in 2004.
Carl was also a private pilot and flew often, his greatest loves were flying his airplane, golfing and driving his race car. Carl will be greatly missed.
A memorial service will be held on February 1st 2020 at 11 a.m. it will be held at the Cannon Creek Airpark gazebo.
Contact lddavis74@gmail.com for more info.
Published on January 17, 2020
To plant a tree in memory of Carl Lee Taylor, please visit Tribute Store.

Plant a tree in memory
of Carl

A place to share condolences and memories.
The guestbook expires on April 16, 2020.

Daniel Calabrese
I knew Carl Taylor for about 20 years. We had many flying experiences together going to luncheon at various airports. We will all miss him.
Mark Davis
I will never forget the time you took me up in your airplane, you will be missed,
David McMullen
Great Guy. Flew with him often and Golfed with him also.
He was accomplished at both.
View all